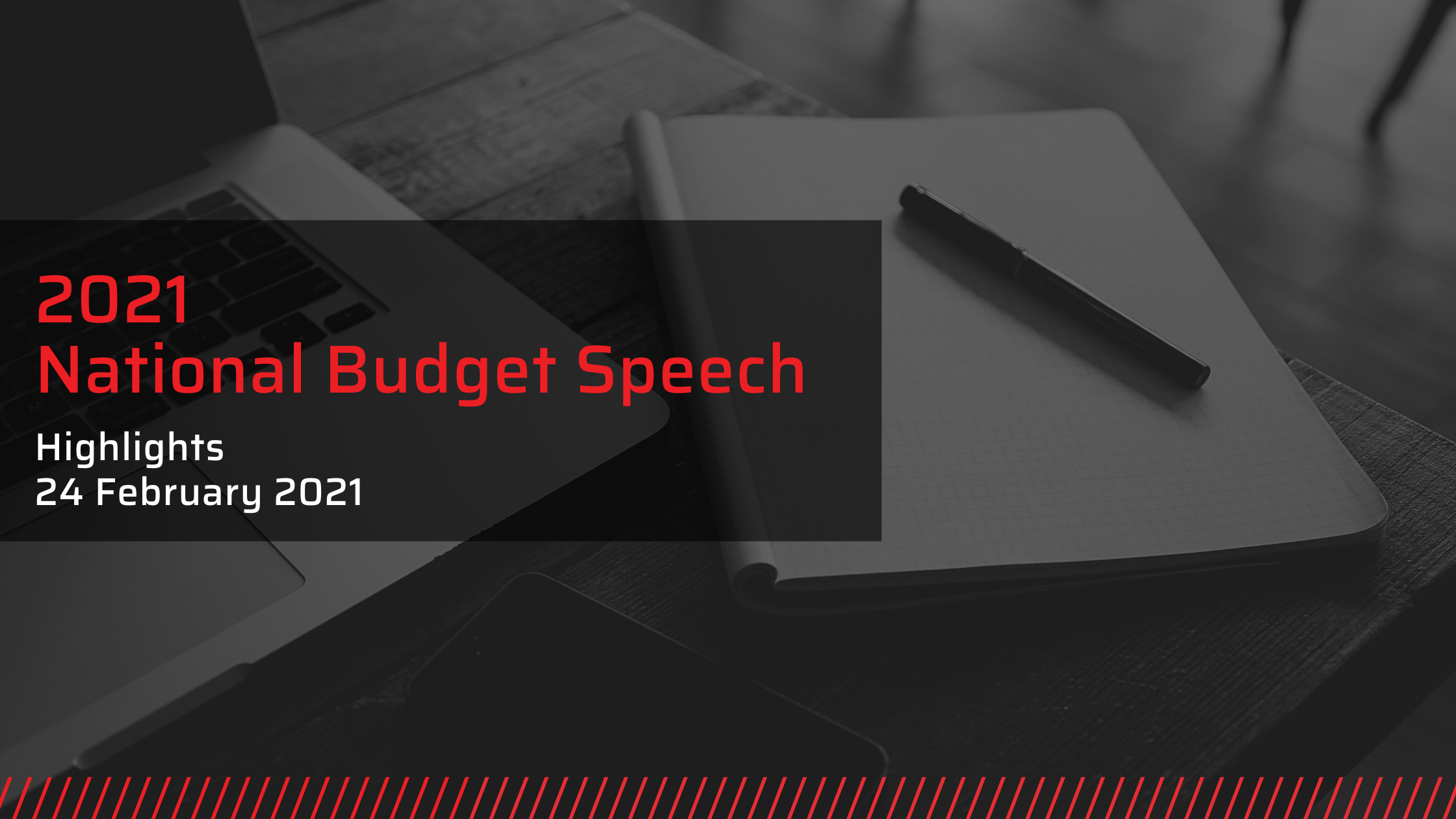 The Minister delivered some welcome news to South Africans yesterday when he announced that plans to hike taxes by R40 billion rand over the next four years, have been scrapped. This is largely attributed to a surge in tax revenue from mines, as well as a faster than expected recovery in VAT collections towards the end of last year.

He went on further to say, that there would be no significant tax increases at all in the year ahead. Contrary to speculation, the much-anticipated Covid-19 vaccination programme will not be funded by tax hikes. Instead, it will be covered by budget allocations, possible withdrawals from the contingency reserve and emergency allocations.

In fact, the 2021 budget will bring some personal tax relief due to an above-inflationary increase to the tax brackets which will result in all taxpayers paying a bit less personal tax than they currently do. The tax brackets are often manipulated by Treasury to sneak in some ‘hidden’ taxes, but these adjustments seldom work in our favour, so this is good news!

The Minister also announced that SARS would receive a cash injection to the tune of three billion rand to improve its technology infrastructure and artificial intelligence capabilities. It will also be expanding it audit and investigative skills to improve tax compliance and combat tax crime. Taxpayers – be warned!

A growing fiscal deficit and new funding requirements, such as the vaccine programme, means the government will most likely need to increase taxes somewhere. With PAYE receipts under pressure due to rising unemployment, it is likely to look at sources such as sin taxes and fuel levies. It would not be surprising to see a solidarity wealth tax implemented soon. A recent study indicated that such a measure could raise up to R160 billion for the fiscus. However, a wealth tax might be complex and expensive to administer.

There’s some good news for small businesses which qualify as a SBC – they also benefit from a greater than inflationary adjustment to their tax brackets to bring their tax in line with the tax threshold for individuals. Turnover tax rates have remained unchanged.

Corporate tax is to remain unchanged at 28% this year. However, there will be a reduction in the corporate tax rate to 27% for companies with years of assessments commencing on or after 1 April 2022.

Many employees have yet to return to the office and are likely to continue working from home for most of the upcoming tax year. To claim a portion of your rent and certain other expenses as a work-from-home tax deduction, you need a dedicated area in your house used exclusively for work. This seems unfair to the many people who work in their lounge or bedroom because they are not privileged enough to live on a big property. I would welcome the relaxation of these rules, even if only as a temporary measure during the pandemic.

The Quick Guide to Payroll Compliance

Advice from experts on how to manage and maintain payroll compliance. Managing the many aspects of payroll compliance can be tricky with the landscape of rules changing so often. While changes to PAYE are routine, legislative complexity makes it difficult to keep tabs on everything. The consequences for failure to maintain compliance hits businesses where they feel it most: their time and their wallets.

Latest Blogs From AS² 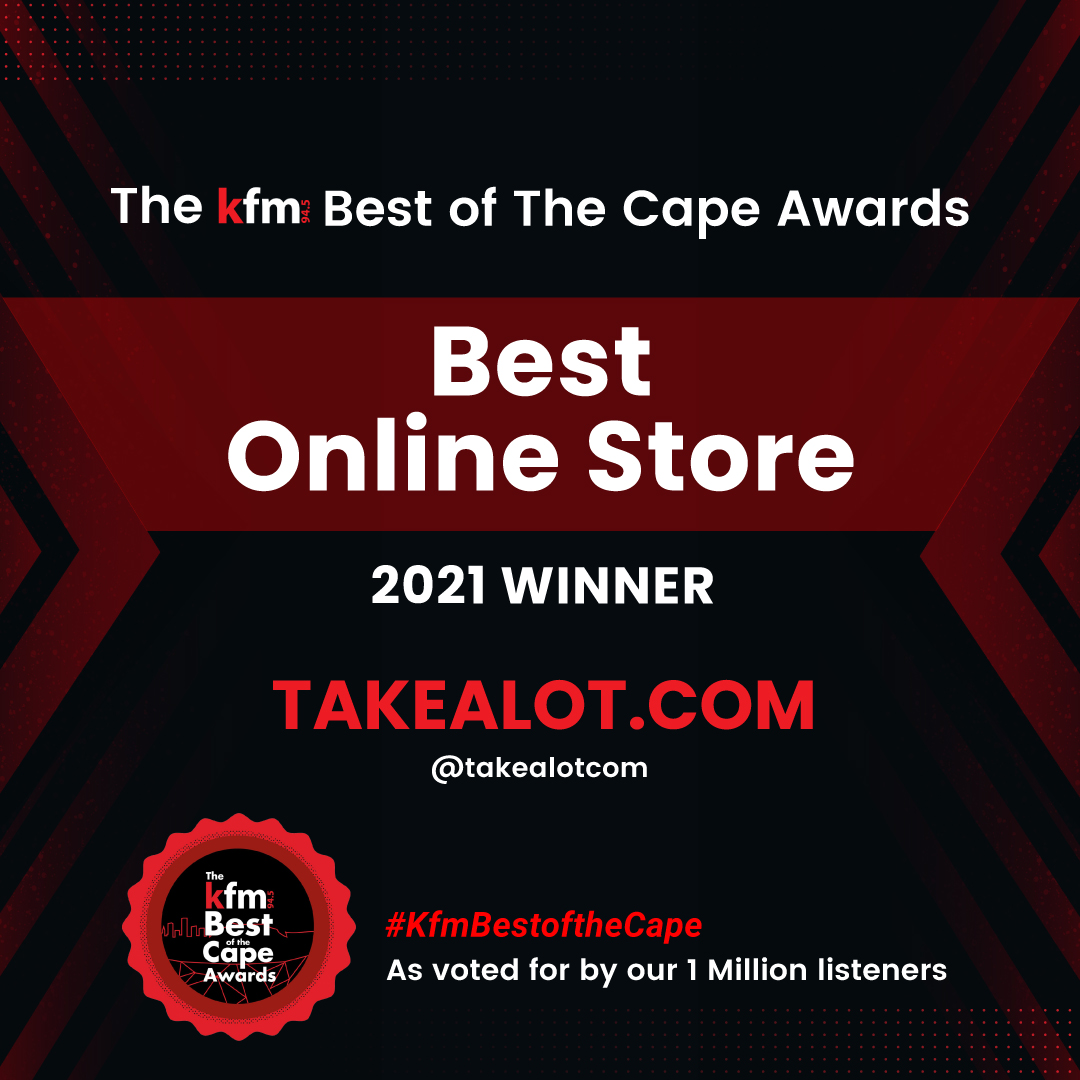 KFM Best of the Cape Awards for Best Online Store 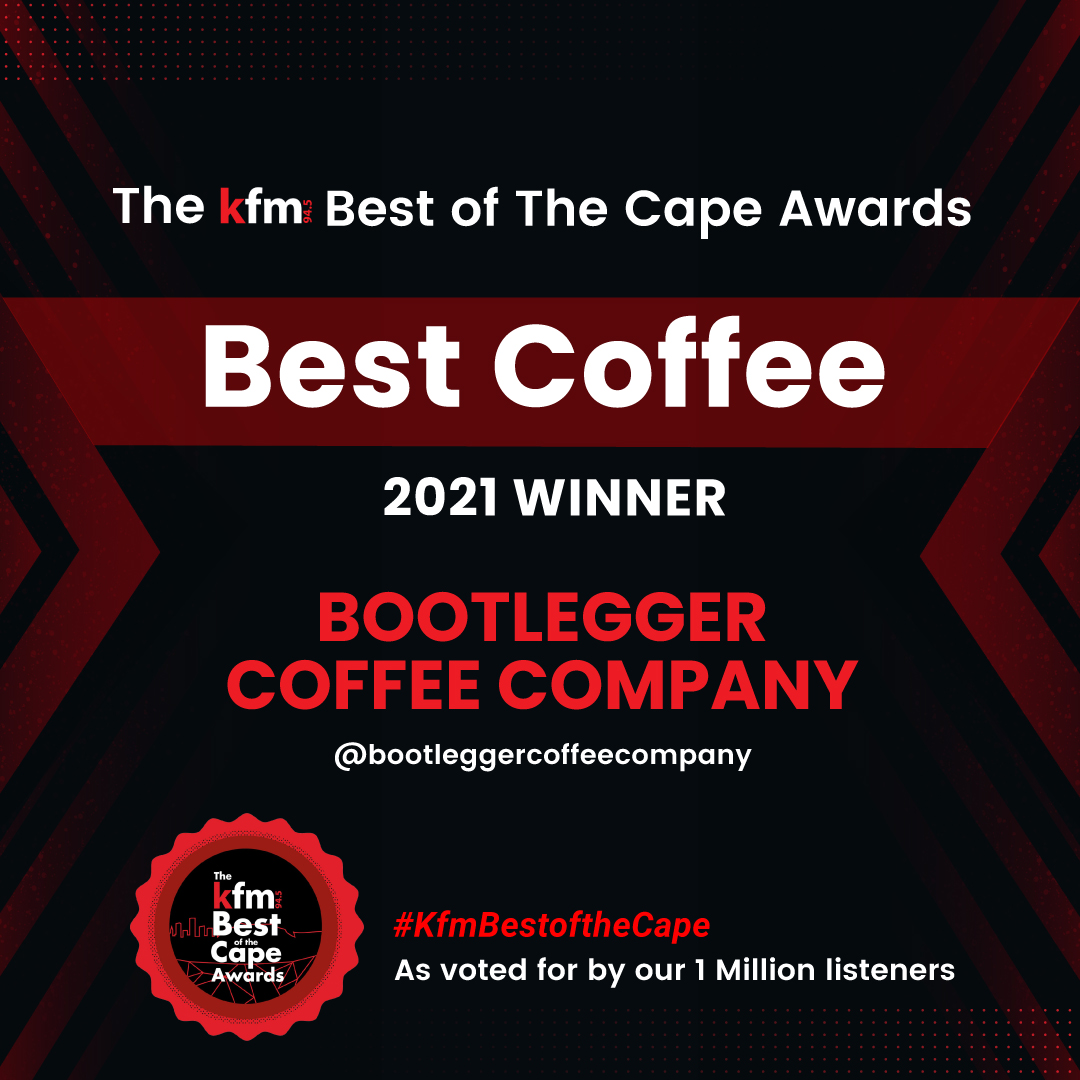 KFM Best of the Cape Awards for Best Coffee 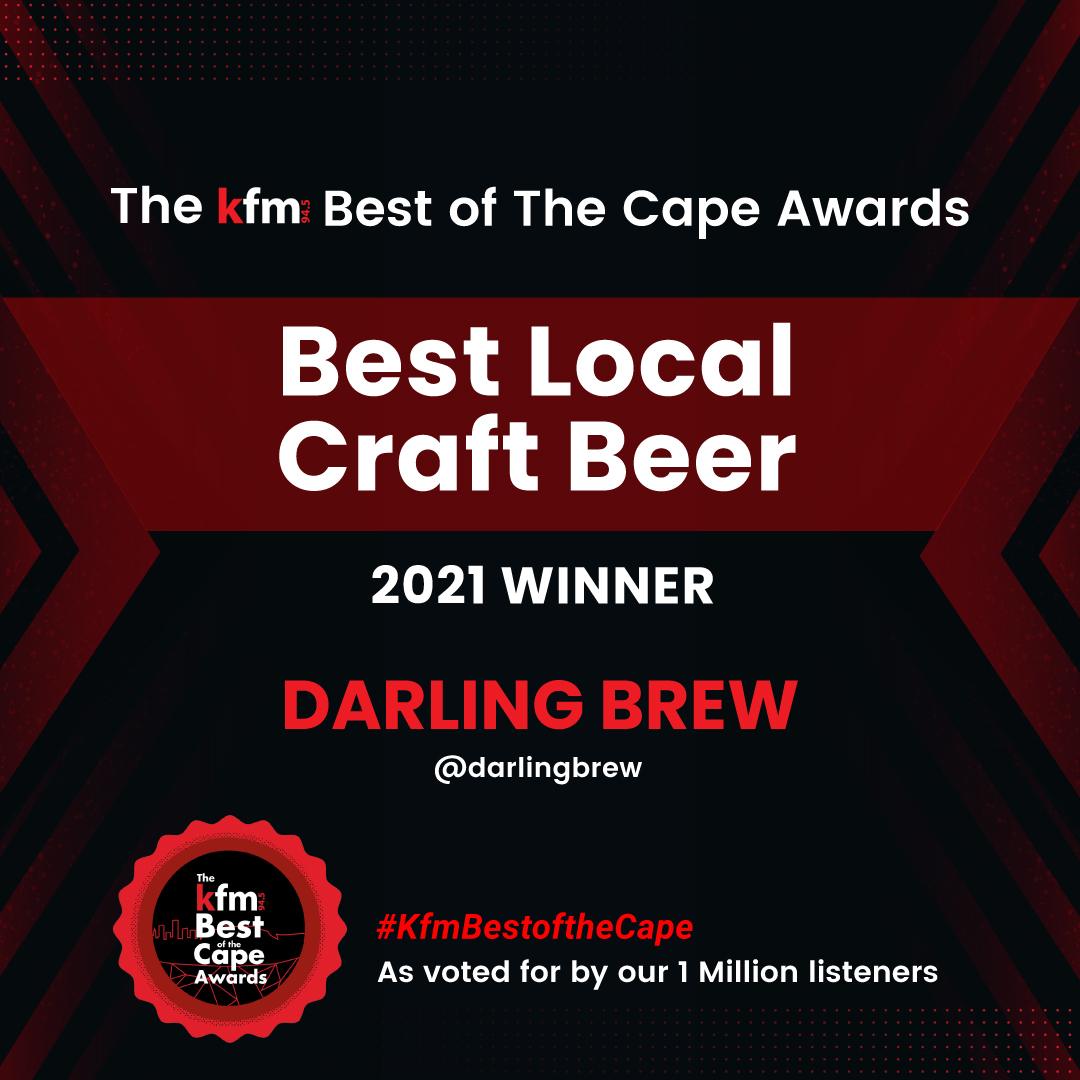 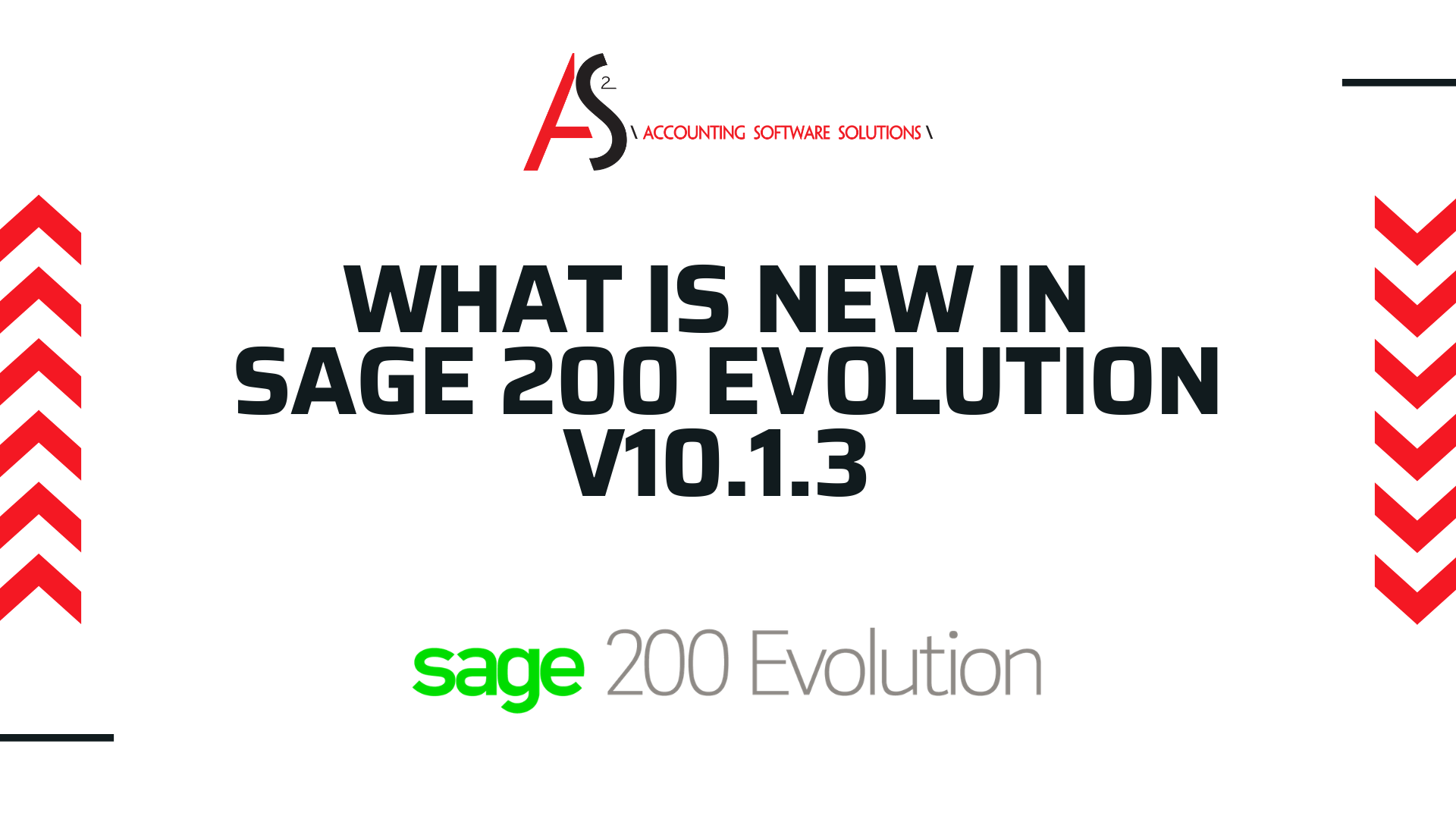 Get The Latest Updates

No spam, notifications only about new products and updates.

KFM Best of the Cape Awards for Best Online Store

Well done to Takealot for Winning the KFM Best of the Cape Awards for Best Online Store!!

KFM Best of the Cape Awards for Best Coffee

Well done to Bootlegger Coffee for Winning the KFM Best of the Cape Awards for Best Coffee!!

Well done to Darling Breweries for Winning the KFM Best of the Cape Awards for Best Local Craft Beer!!

Filling season opens on the 1st of April 2020 to submit your EMP 501 information. Book your spot now for an effortless submission.